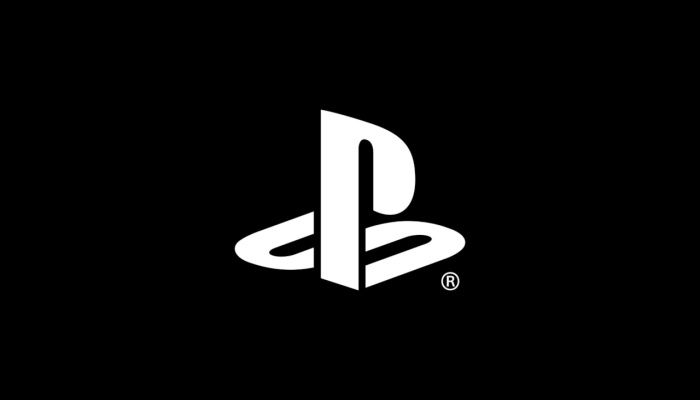 Sony was in some hot water over some of their decisions lately, mainly the news that Vita and PS3 games would no longer be purchaseable on Sony's digital marketplace. However, after tons of negative feedback, Sony has reversed course, announcing today that purchases will continue to be available.