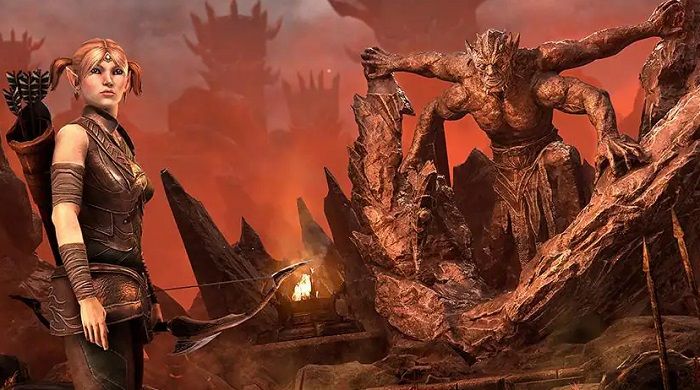 In a forum post by Elder Scrolls Online PVP and Combat Lead Brian Wheeler, concerns over the "proc set meta" were addressed along with information on improvements to the newly revamped Champion System. Both changes are planned to arrive in Update 30, which is planned for June 8th.