What Are You Playing During the Pandemic? April 2021 Edition | MMORPG.com 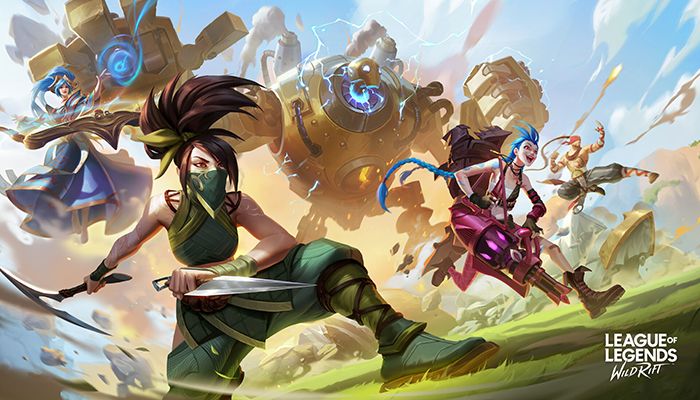 What Are You Playing During the Pandemic? April 2021 Edition | MMORPG.com

It's a pretty weird and unsettling time in this world of ours right now. With many of us hunkering down at home, things can get downright boring at times. Fortunately, if you're someone who enjoys videogames, you likely have a backlog of games to play through or even some new titles to play in the coming days and weeks.