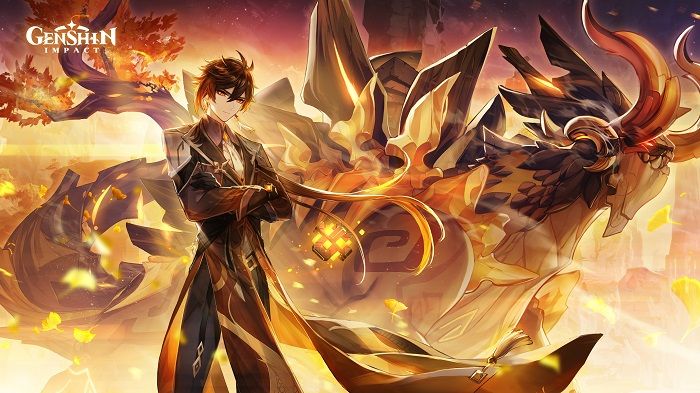 On April 28th miHoYo plans to release the next big update for Genshin Impact, titled "Beneath the Light of Jadeite". The new update will feature an expanded story that will delve into the history of Liyue with popular geo character Zhongli.