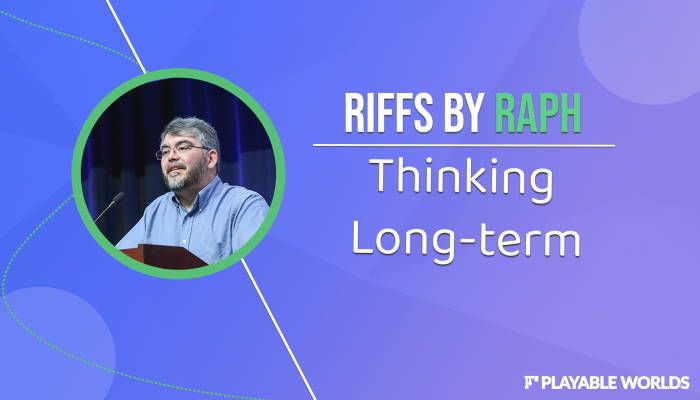 Raph Koster from Playable Worlds is back with another Riffs by Raph, this time tackling the issues of player retention, building a relationship with players and touching on cynicism by MMO players.