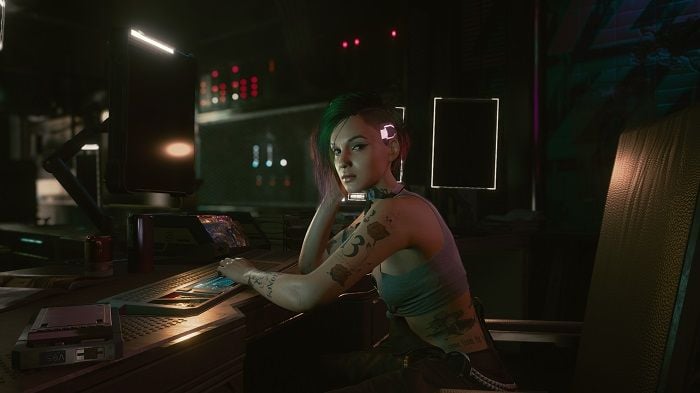 Adam Kici?ski, the President and Joint CEO of CD Projekt RED, recently came out and stated they still plan on selling Cyberpunk 2077, "for years to come." This and more were touched on in a Reuters interview.