Elyon Is Hosting An AMA This Week On Reddit | MMORPG.com 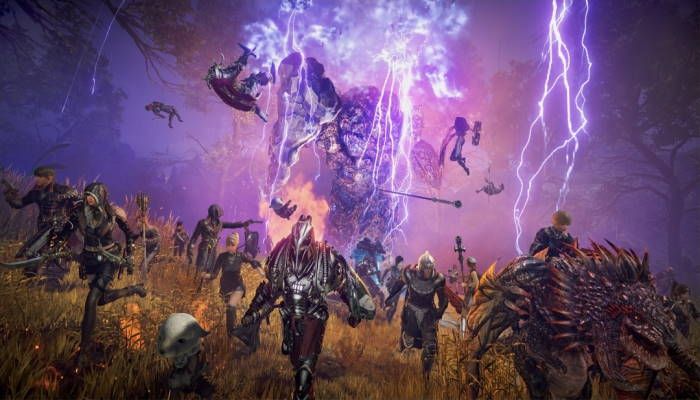 Elyon Is Hosting An AMA This Week On Reddit | MMORPG.com

Elyon (the MMORPG formerly known as Ascent: Infinite Realm) is ramping up its communication with its Western fans as it preps for its upcoming closed beta test. This week the Elyon team is doing an AMA on the MMORPG Subreddit.