francis_baud Member RarePosts: 479
April 9 edited April 13 in Crowfall
"Event matches are played in the Crowfall HungerDome™ Arena. Each competition will include 12 teams of 5 players each entering the arena to compete in a battle of approximately 30-minutes; the winner is the last team/member standing, before the world is consumed by the Hunger in this battle for Domination!" 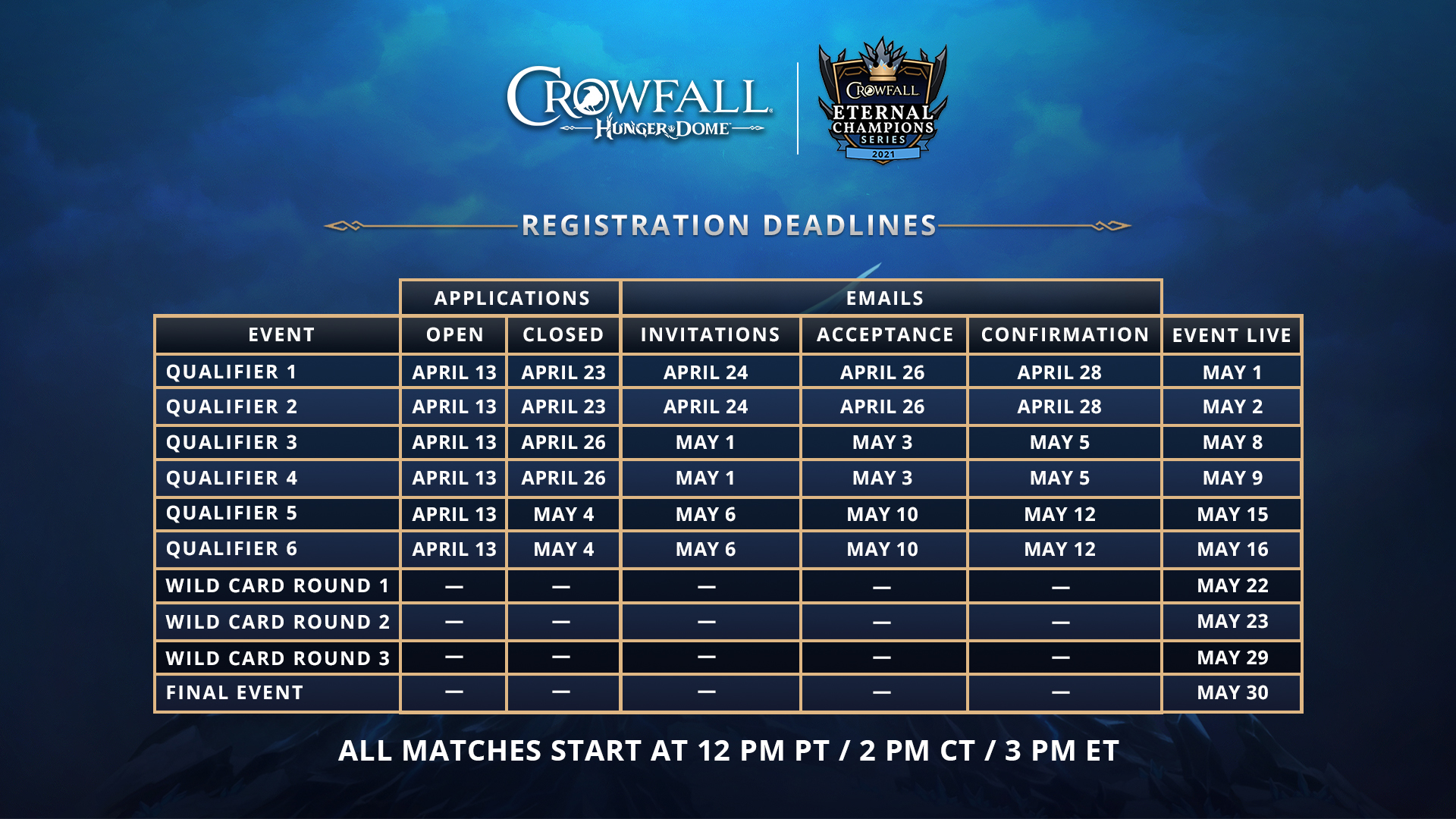 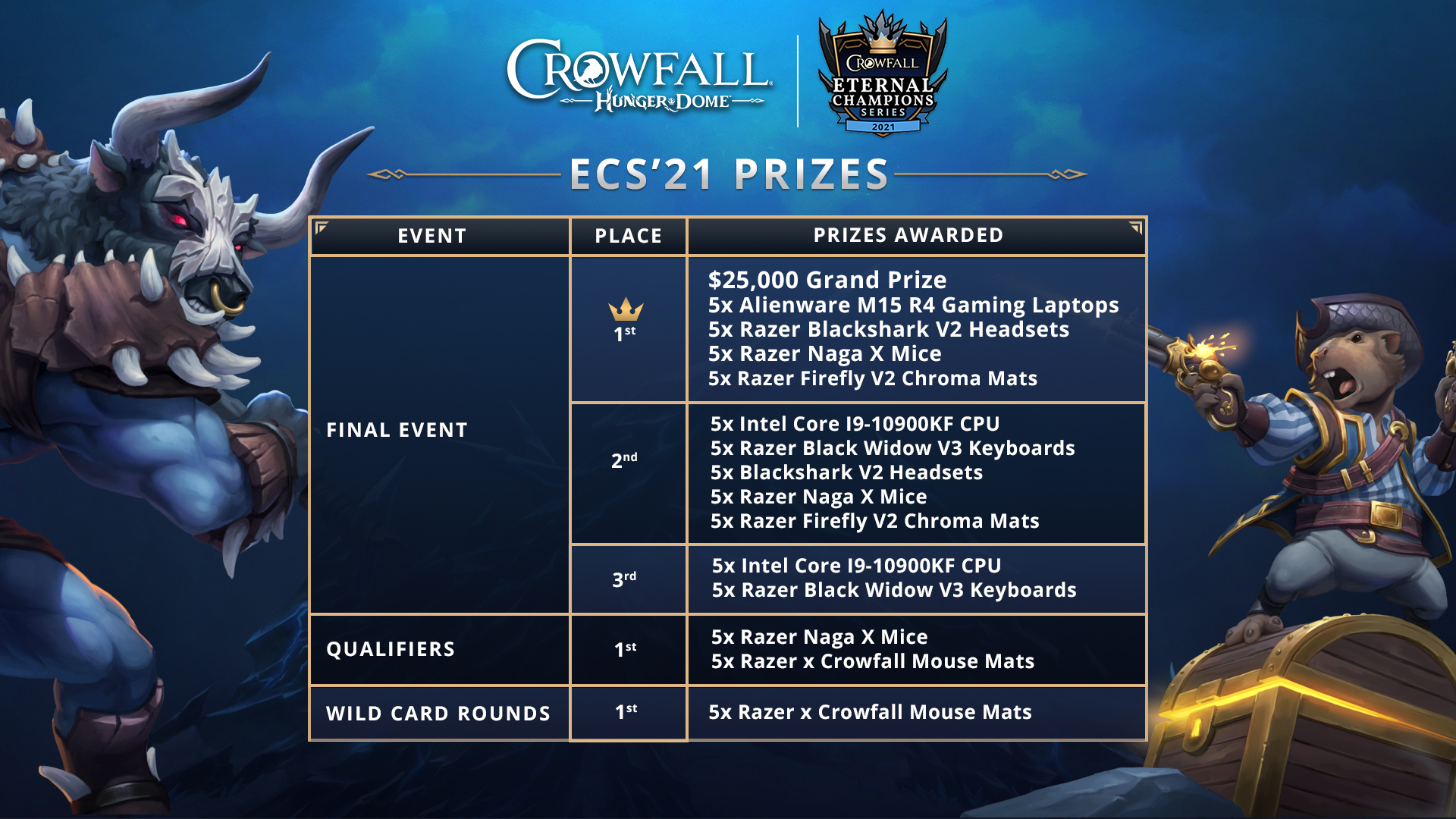 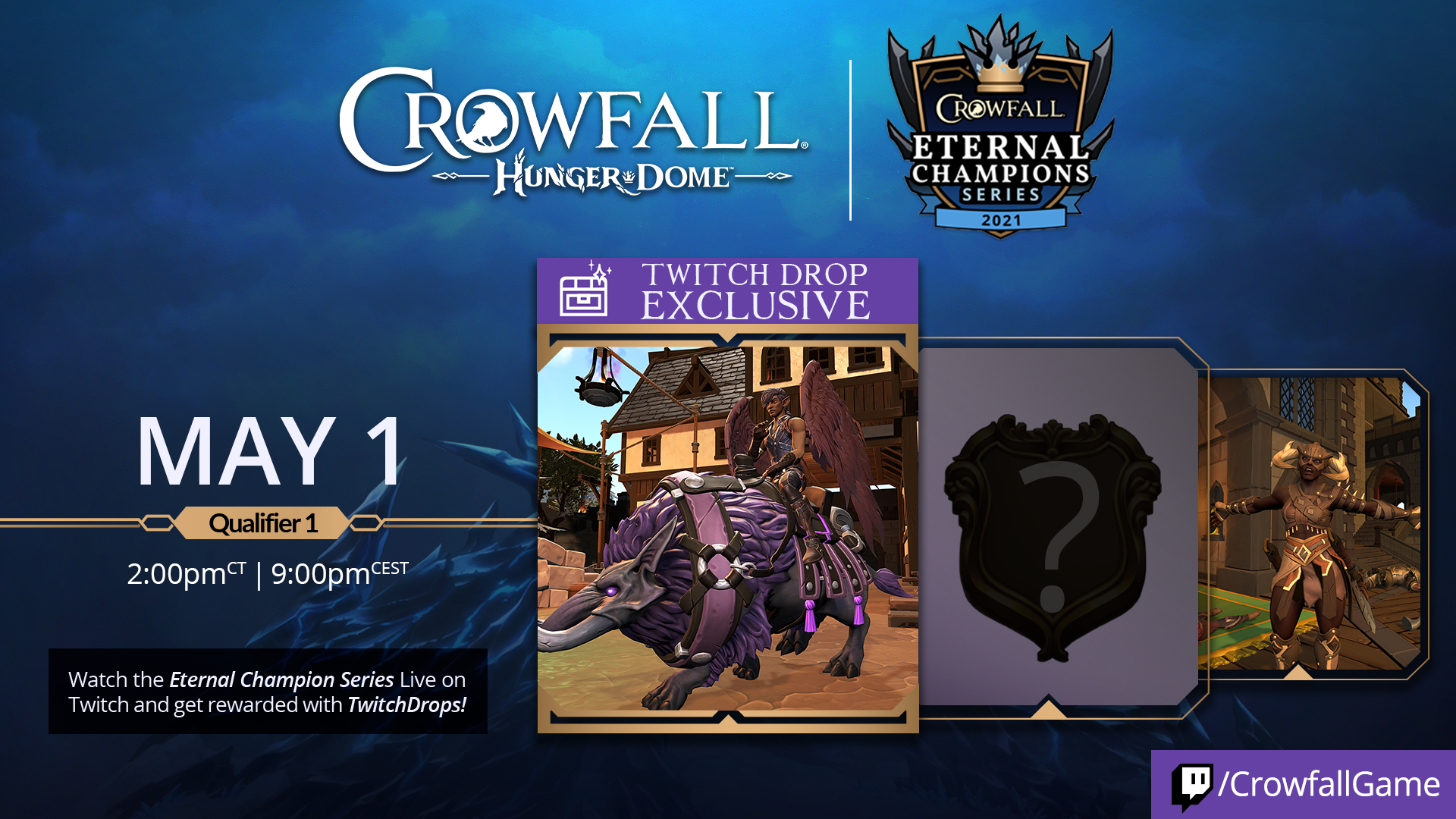 "TEAM CREATION PROCESS
Step 1: You must be logged in to your Crowfall Account begin your Application
Step 2: The application process requires a Team to be created in advance of filling out the Application
Step 3: Visit Crowfall.com/TEAMS, to create your ECS Team by entering the names (Crowfall Display Name) of your 4 ECS Team Members into the Team creation tool
Step 4: Apply at using your Team Name on the Application Form to link your Team to the ECS event, the Crowfall system will recognize your Team name; if it does not you will receive a message advising that the Team has either not been created;  cannot be found; or that the Team Name does not exist - if that happens, please check on your original submission at Crowfall.com/TEAMS to ensure spelling, etc.
Step 5: Complete the Application Form and remember, to be considered for an invite to the ECS event, all Team Members must click on the bottom of the ECS Official Rules page to “accept” the Official Rules." 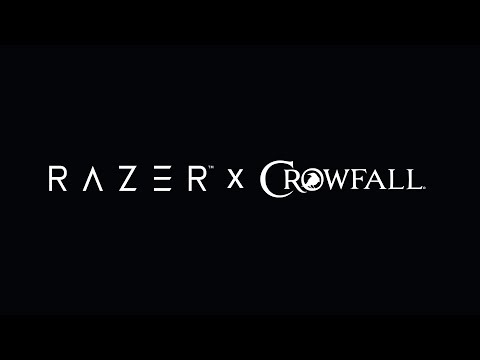 For all the details: https://crowfall.com/en-US/eternal-champions
Post edited by francis_baud on April 13