Outriders Review - It's Brutal and Unrelenting, but in a Good Way | MMORPG.com 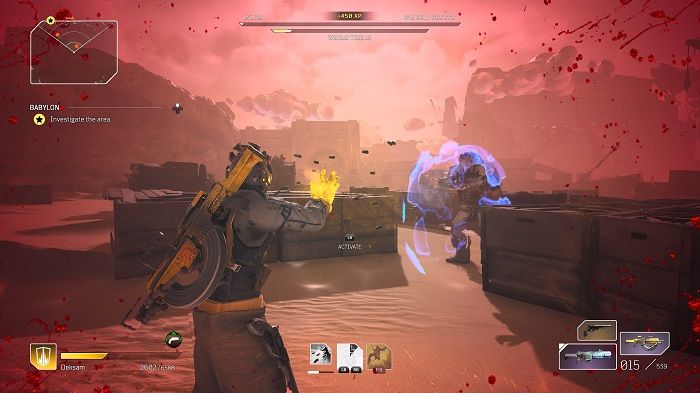 Outriders Review - It's Brutal and Unrelenting, but in a Good Way | MMORPG.com

At first glance, you can easily mistake Outriders as a forgettable looter-shooter RPG. Tread carefully Outrider, there is much more than what the mere demo showed, and you may want to think twice before you knock Enoch.