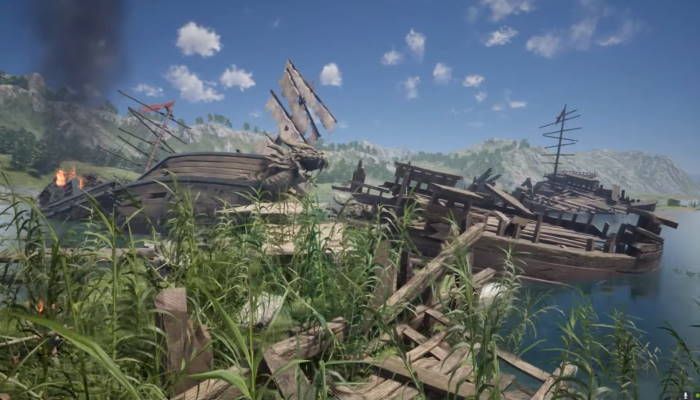 Myth of Empires is an in-development multiplayer sandbox game slated to hit early access on Steam. The team announced today that an upcoming global alpha test is being planned for April 15th through April 23rd, inching them closer to that goal.