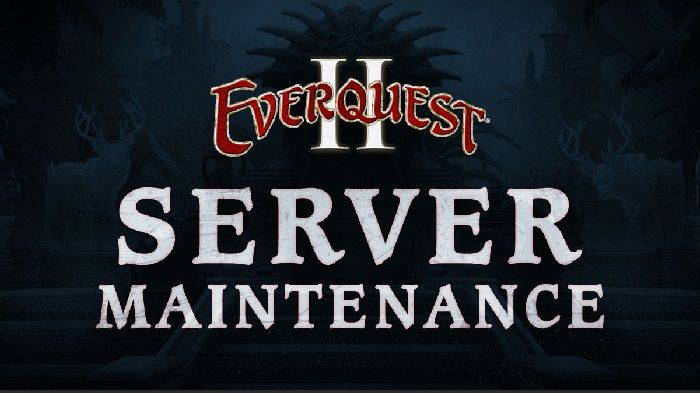 A new patch for EverQuest 2 has released alongside the server maintenance which took place on Tuesday morning. The patch notes indicate some changes to Vax Thal in addition to TLE. Here's what you can expect in the latest update.