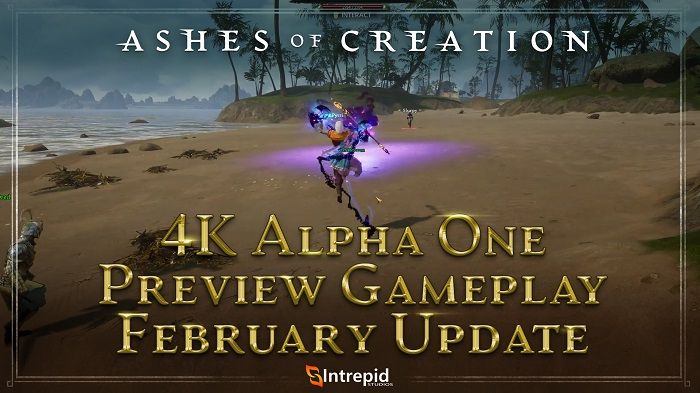 In the latest Developer Stream, Ashes of Creation's Steven Sharif shows off the progress Intrepid Studios has made.