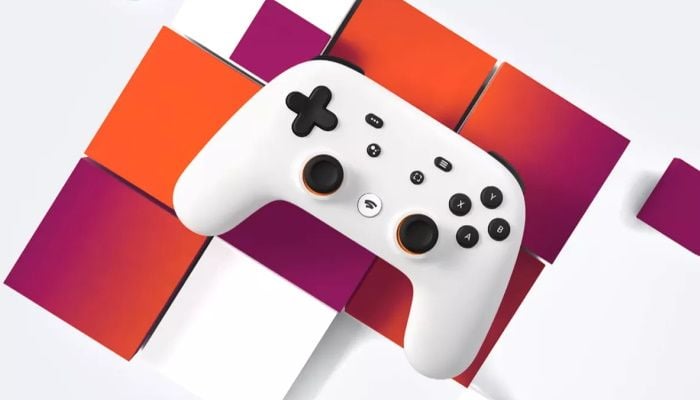 Google Stadia missed its internal targets for controller sales and monthly users by "hundreds of thousands" of users, per a new report from Bloomberg.