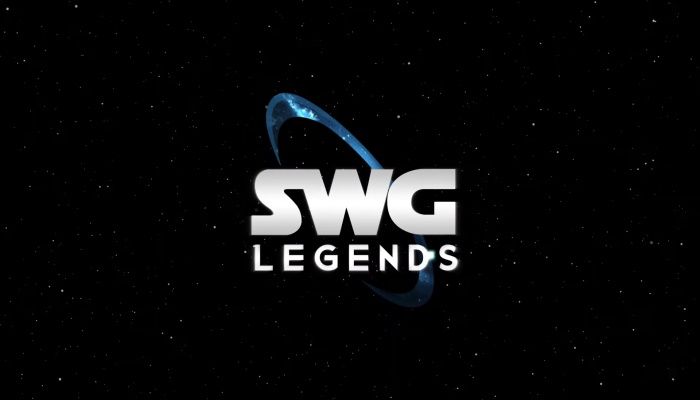 The fan-run Star Wars Galaxies server, SWG Legends, is hosting it's fifth birthday celebration, giving players double XP over this weekend as a thank you for sticking with the rogue server.