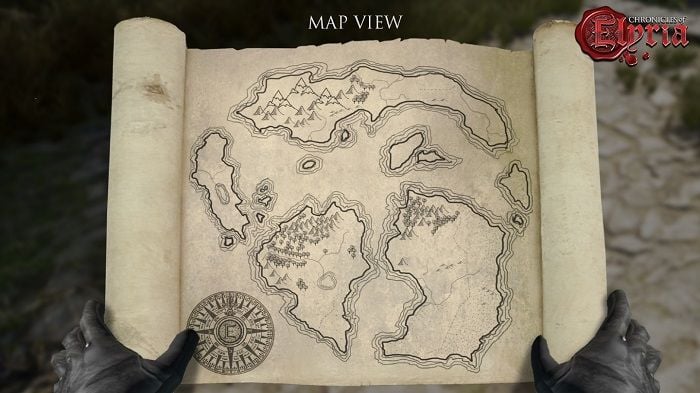 In the latest Chronicles of Elyria blog from Soulbound Studio's CEO Jeromy Walsh, a lengthy explanation of the direction of the game was accompanied by a roadmap.