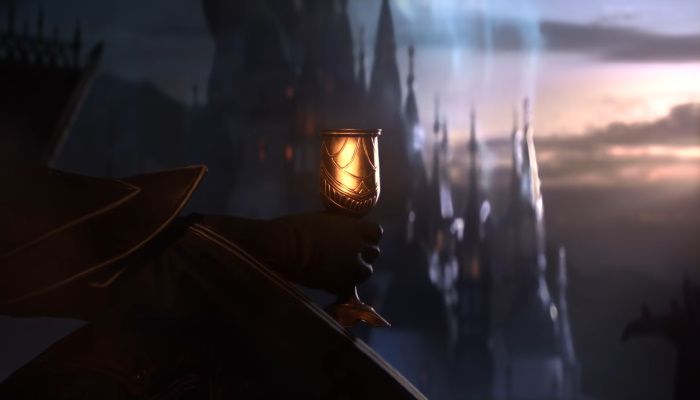 It looks like Dragon Age fans have something to be thankful for, as a new report says that EA is allowing BioWare to remove the planned multiplayer elements from their upcoming Dragon Age game.