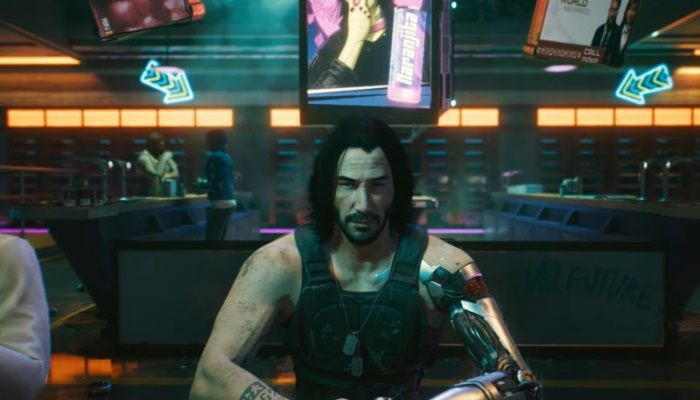 Mitch explores launch hype, especially as it pertains to himself and other consumers of games, and the role played by consumers in mitigating hype in the long run.