Here's Everything Announced At The BlizzConline Opening Ceremony | MMORPG.com 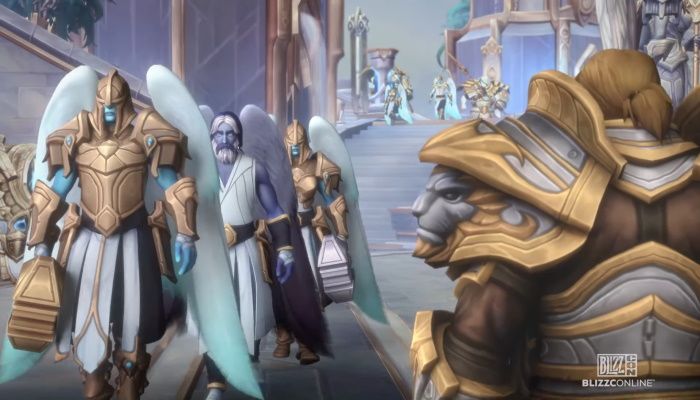 Here's Everything Announced At The BlizzConline Opening Ceremony | MMORPG.com

BlizzConline 2021 kicked off today and quite a few of the franchises that make up Blizzard's library got some announcements today. Here's everything major Blizzard officially unveiled today during its keynote.