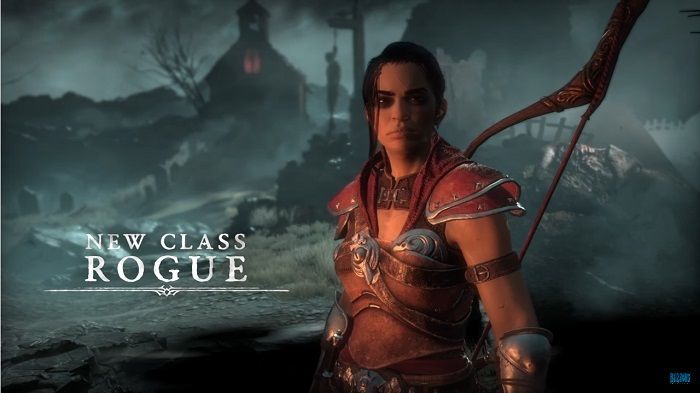 Diablo IV is receiving a new class, The Rogue. Here are some initial details from BlizzConline.