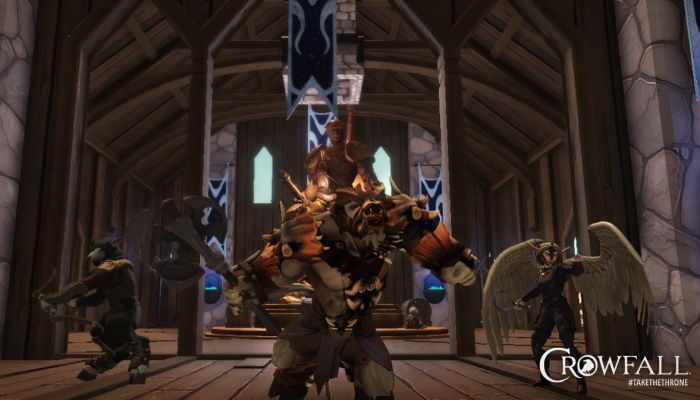 In an interview with MassivelyOP, Crowfall's Creative Director J. Todd Coleman stated that the beta MMO is "very close" to launch this year, stating that the team has transitioned mostly from adding new things to the MMO to bug fixes and polish.