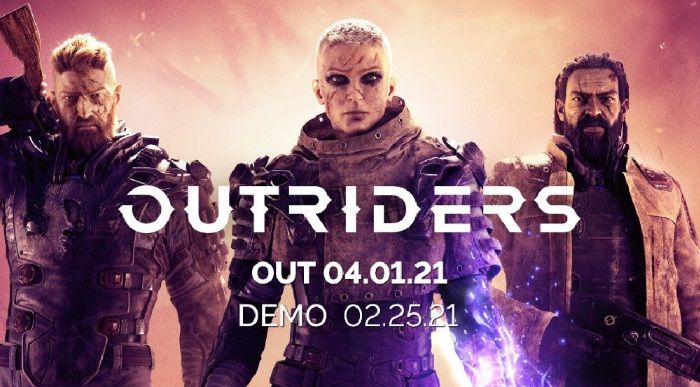 In a fairly lengthy Twitter thread recently, the Outriders team shared the exact times when you'll be able to grab the demo which starts on February 25.