How Long Before We have Punk Chimps as Gold Sellers?

"Telsa boss Elon Musk said in an interview late Sunday that a monkey has been wired up to play video games with its mind by a company he founded called Neuralink. Neuralink put a computer chip into the monkey’s skull and used “tiny wires” to connect it to its brain, Musk said. “It’s not an unhappy monkey, you can’t even see where the neural implant was put in, except that he’s got a slight like dark mohawk.”

Well I thought I would strike a light note today but those chimps are on their way, maybe as MMO companions in those games that feel we need to have a toon mate, maybe they could be a chimp? Some MMO players I am sure will think they cannot be any worse than the "randos" we get in most MMOs and actually when I think back to BDO the other year they may be right. Alternatively they could play mobs, though I think we might get a good thrashing if they did.

How do you think Chimps could fit into MMO-land? 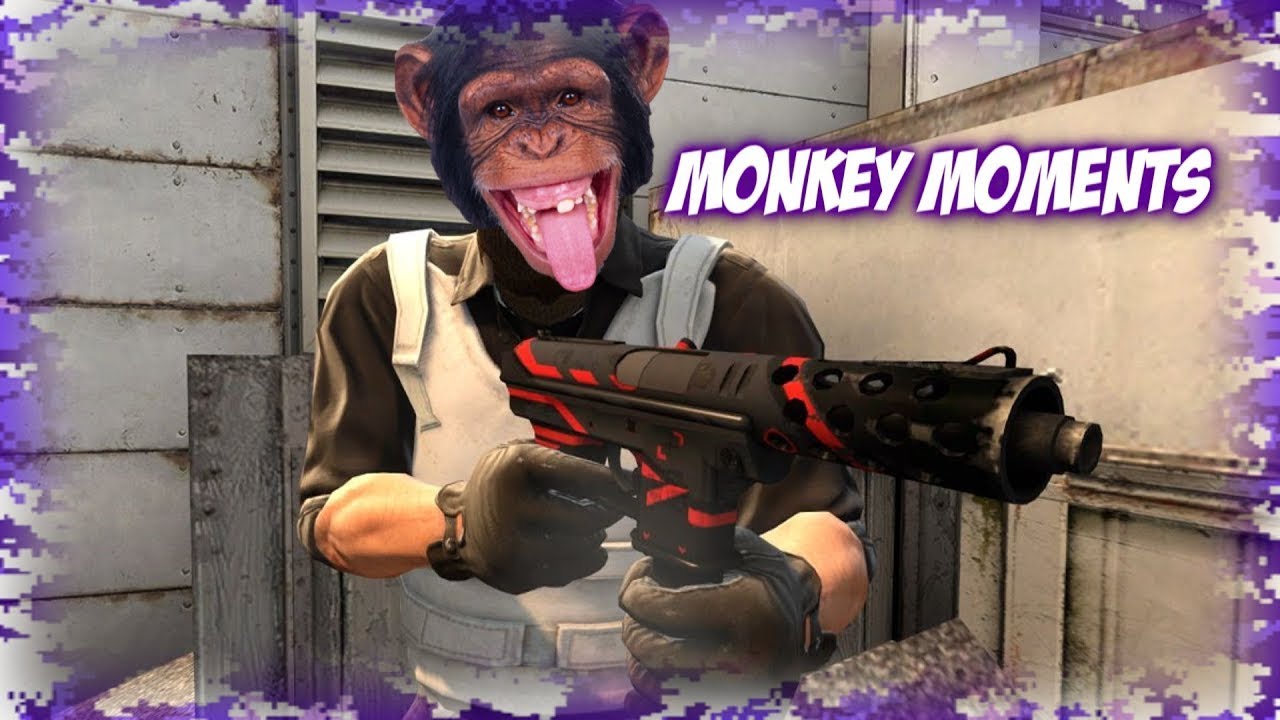