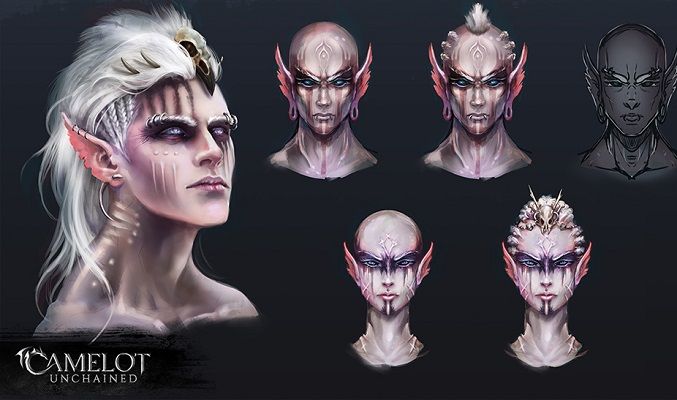 In the latest newsletter from Camelot Unchained developer City State Entertainment, a lot of topics were covered, including a breakdown of information released on the livestream earlier that day. In the newsletter, the art team dove into zones and biomes and the new State of the Build talks about the game as it stands now, and what players can expect from this weekend's test of The Verdant Forest 0.1.