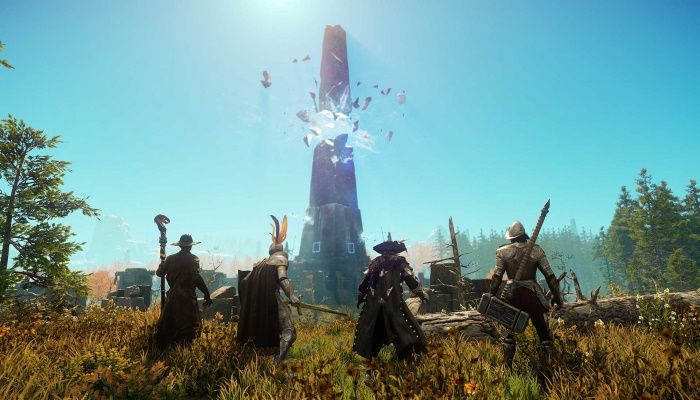 In a report by Bloomberg, reports of mismanagement and more at Amazon Game Studios and the games division, have been revealed.