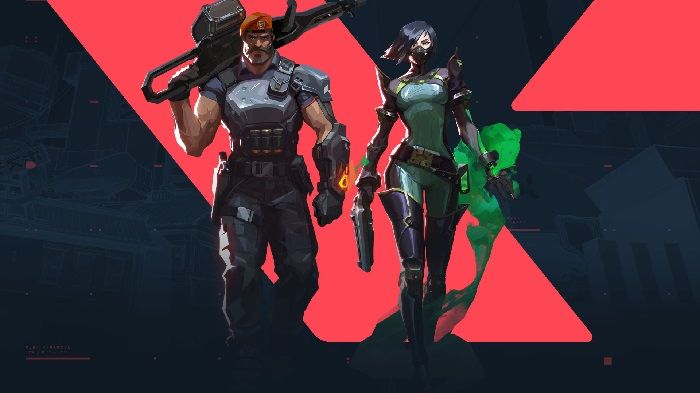 In a new Ask Valorant, Riot takes up a few of your questions, including one involving running and shooting.