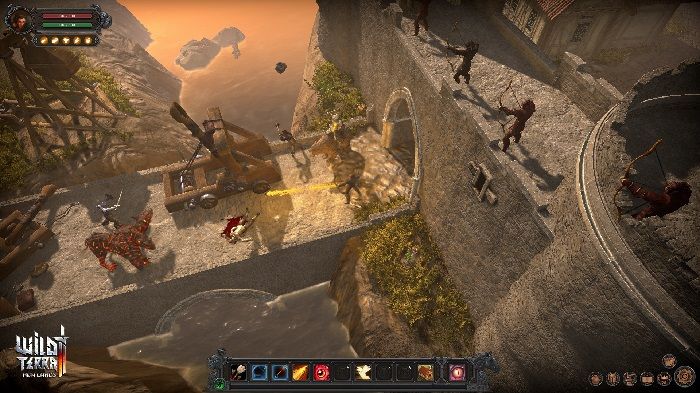 After a some time in early access, Wild Terra 2 is out today on Steam.