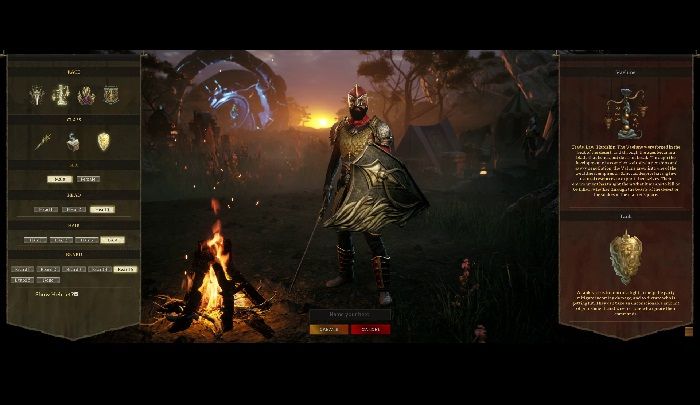 In case you missed it, the Ashes of Creation community team confirmed the in-depth nature of the character creator. Here's what you can expect.