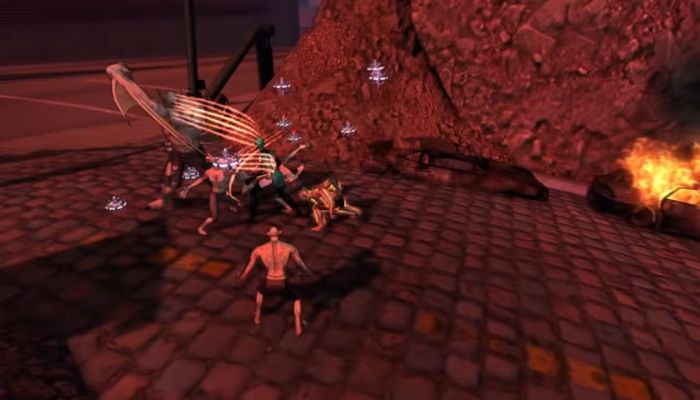 After adventuring through a few high fantasy RPGs for MMO Reroll, Mitch felt like it was time to take a break from dwarves and trolls and try something different. So he turned to Champions Online. What's it like to check out this MMO in 2021 as a new player?