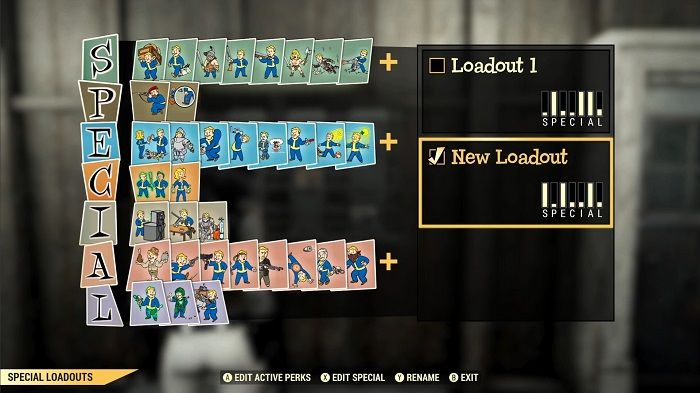 In this week's Inside the Vault, Bethesda shows off S.P.E.C.I.A.L. loadouts that are headed to the Public Test Server next week. Being able to create and save loadouts has been something that players have been asking for since the game released, and it seems Bethesda has been listening. Now they are delivering.