Big patch earlier today, lots of quality of life improvement (mainly for fleet and alliances management), new Corporation Citadel for Sovereignty declaration (claiming a null sec system), a Time Dilation system similar to EVE Online (haven't tested this out yet on how it is on mobile), and a month long event from Jan 6 - Feb 5 for new players to catch up skill wise (via monetary buy in).

In New Eden, having sovereignty is the most important part for the development of one’s economy and the acquisition of resources. We had the design for this system laid out early on. Now, upon release, we can finally focus on further developing content related to this. Every system is like a city where players can build all kinds of structures, including public complexes (structures with system bonuses) and personal complexes (Capsuleer Outposts). We also hope that the history of each system, be it prosperity, war, or slow decline, can be recorded. New Eden is full of freedom and hope. Players create their history, and that history should be remembered by all. However, due to our limited resources in developing the game, only the Corporation Citadel and Capsuleer Outpost are finished at the moment. After releasing them, we will continue to bring about our plan of developing additional space structures and the bonuses accompanying them, including the functions that allow you to build your own resource chain in nullsec regions, your own stargates, and more!
Trailer: 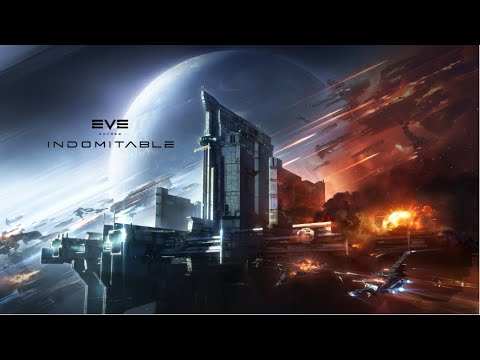 For those that had waited to check the game out, here's your chance to catch up to those that have been playing for a while.  Basically if you purchase the duo omega bundle ($15) and that character have under 24,000,000 Skill Points total, you will be gifted bonus skill points every day until Feb 5 (you can claim previous dates if you missed it later before the event ended up to a certain amount I think).  The total you can claim depends on how much below the 24mil sp you are.