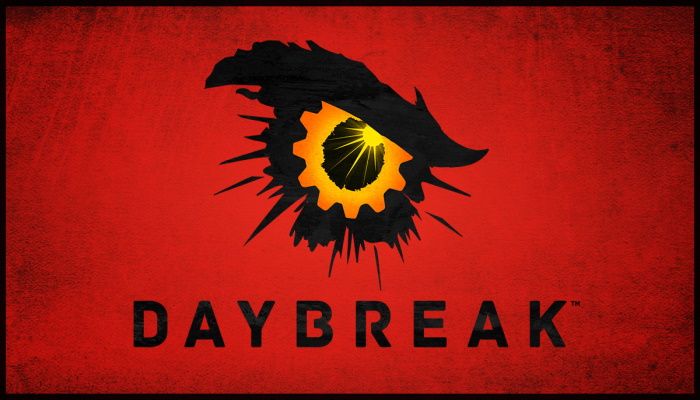 EG7 has reportedly acquired Daybreak Game Company, the developers responsible for Everquest, H1Z1 and more, in a deal worth $300 million, according to new reports.