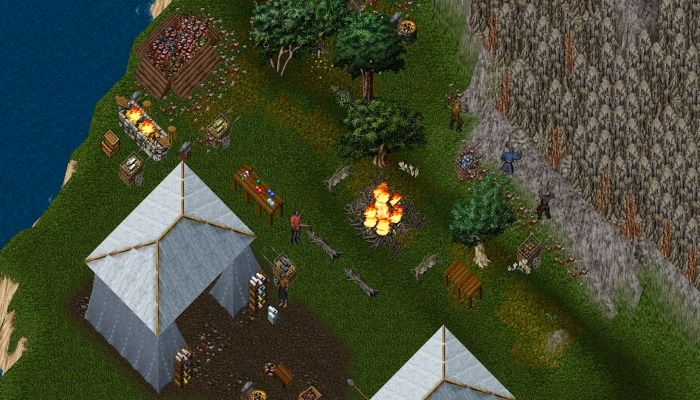 Ultima Online: New Legacy is still in the works, but the team behind UO is eager to share some of the new features to be seen in the new shard for new players.