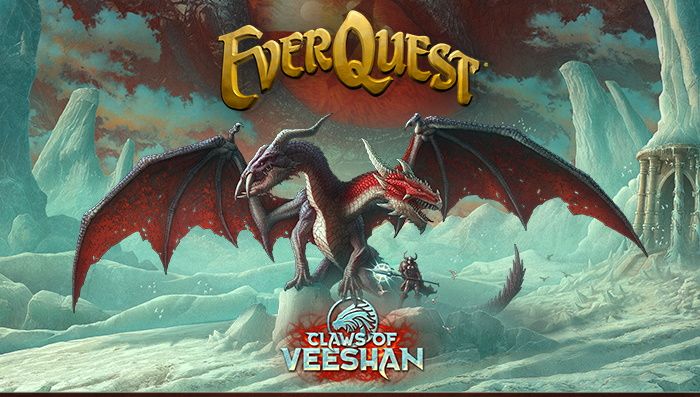 Daybreak has announced that the upcoming 27th (!!) expansion for EverQuest, is coming in December - and it's got a $250 version if you're game.