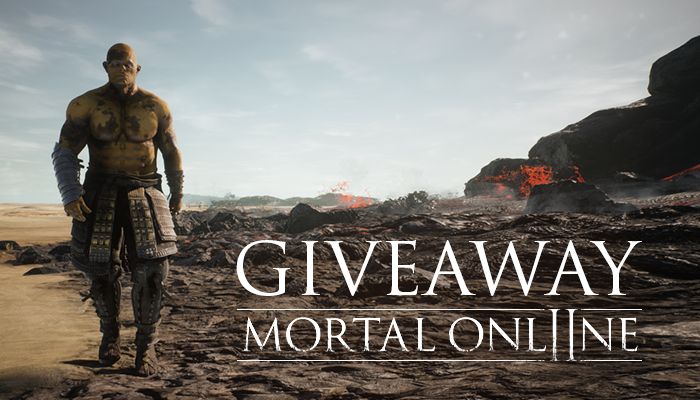 MMORPG.com has been given beta keys for the all new Mortal Online 2! These keys will let you join in the massive stress test starting today (Nov 27, 2020). Help them in trying to set a new world record! Get your key now while they last!