Warcraft Dev Moves On While We Go To Valhalla | MMORPG's Quick 5 | MMORPG.com 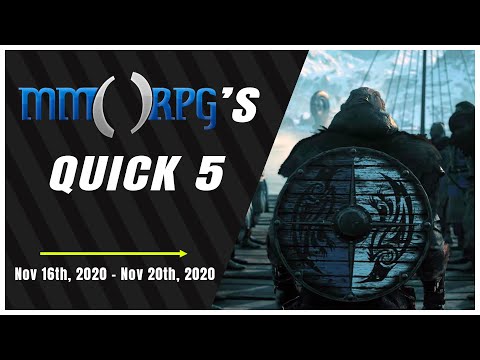 Warcraft Dev Moves On While We Go To Valhalla | MMORPG's Quick 5 | MMORPG.com

This week saw a flurry of stories, capped off with a 13-year Warcraft game designer leaving Blizzard, citing unhappiness over the state of the game. Here is MMORPG's Quick 5 for the week of November 20th, 2020.