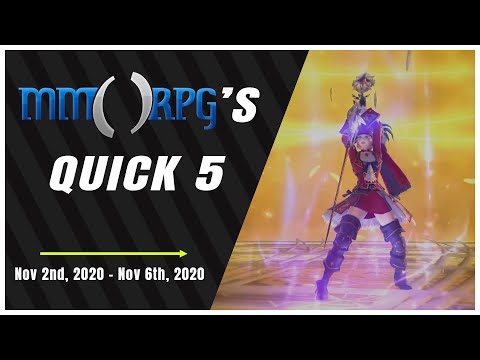 It's been a whirlwind of a week on so many different fronts. In times like these, we all need at least 5 minutes to decompress and find out what's happening in the world of gaming. Now is that time. Here is this week's Quick 5.