YashaX Member EpicPosts: 2,781
November 2020 in The Pub at MMORPG.COM
KiraTV put out an interesting video talking about Crowfall's new patch. He raises some interesting questions like is it good to have players constantly participating in testing and development, and whether having multiple test servers diluting an already thread bare population is really such a good idea. 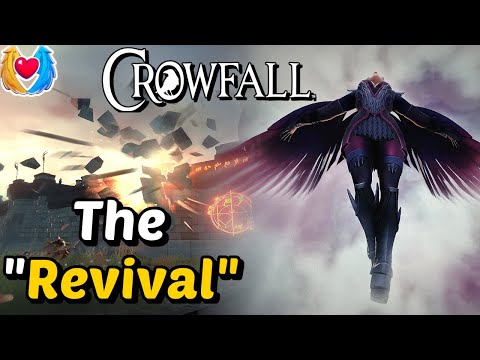