achesoma Member RarePosts: 1,356
October 2020 in Pantheon: Rise of the Fallen 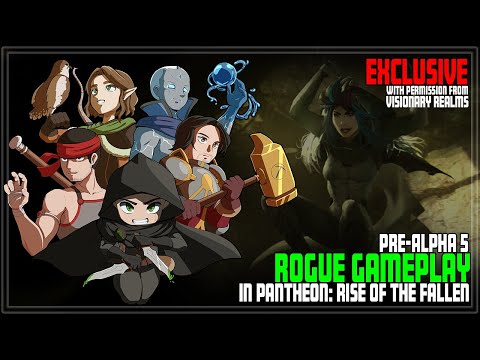 Minus over at PantheonPlus got permission from Visionary Realms to stream some PA5 footage. Otherwise, the content being shown would be under NDA.
Sidenote:  PA5 currently has no race/class restrictions. So you will see come race/class combos that won't necessarily be available at launch.
Enjoy!