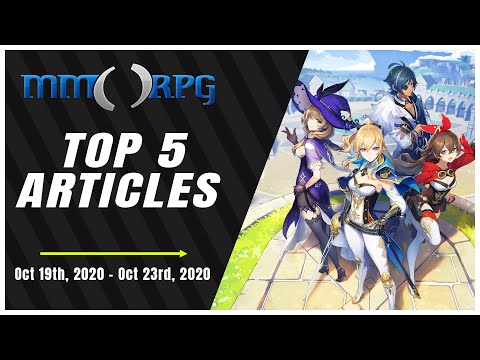 If you have 5 minutes, we have our Quick 5 Articles to get you caught up on this weeks news.