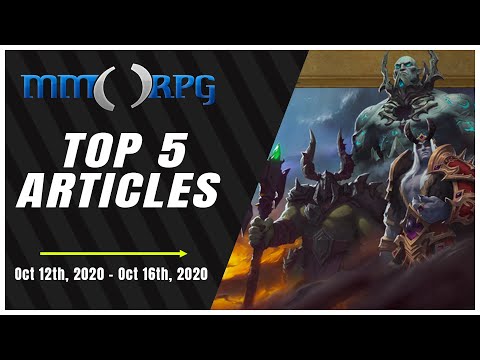 Got a hot 5 to catch up on some of this week's top stories to hit MMORPG.com? Check out our latest Top 5 Articles video right here and join in the discussion.