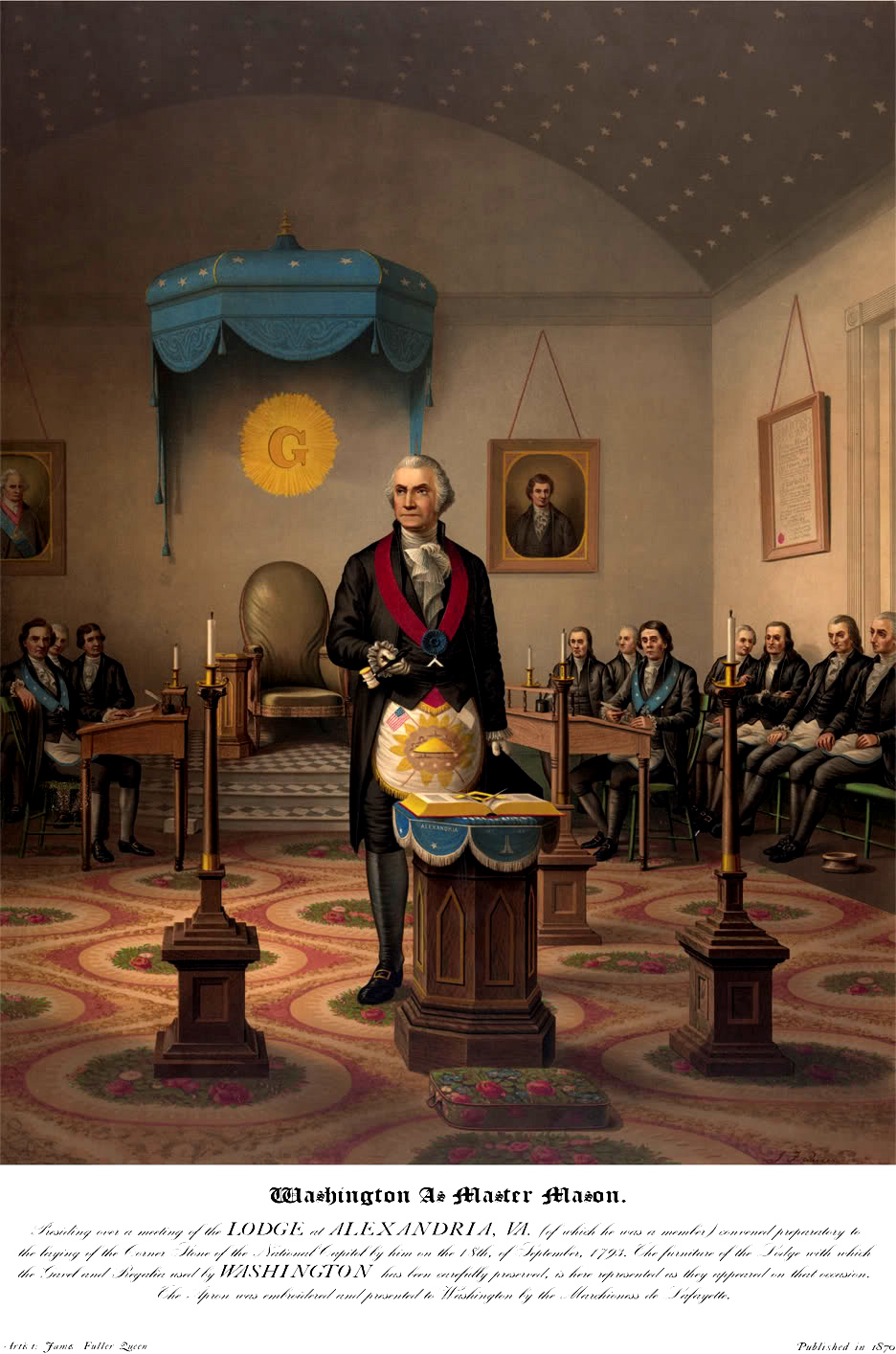 1a : a man of noble or gentle (see gentle entry 1 sense 4a) birth
b : a man belonging to the landed gentry
c(1) : a man who combines gentle (see gentle entry 1 sense 4a) birth or rank with chivalrous qualities
(2) : a man whose conduct conforms to a high standard of propriety or correct behavior
d(1) : a man of independent means who does not engage in any occupation or profession for gain
(2) : a man who does not engage in a menial occupation or in manual labor for gain

Other Words from gentleman

a man of good family, breeding, or social position.
(used as a polite term) a man: Do you know that gentleman over there?
gentlemen, (used as a form of address): Gentlemen, please come this way.
a civilized, educated, sensitive, or well-mannered man: He behaved like a true gentleman.
a male personal servant, especially of a man of social position; valet.
a male attendant upon a king, queen, or other royal person, who is himself of high birth or rank.
https://en.wikipedia.org/wiki/Butler
A butler is a person who works in a house serving and is a domestic worker in a large household. 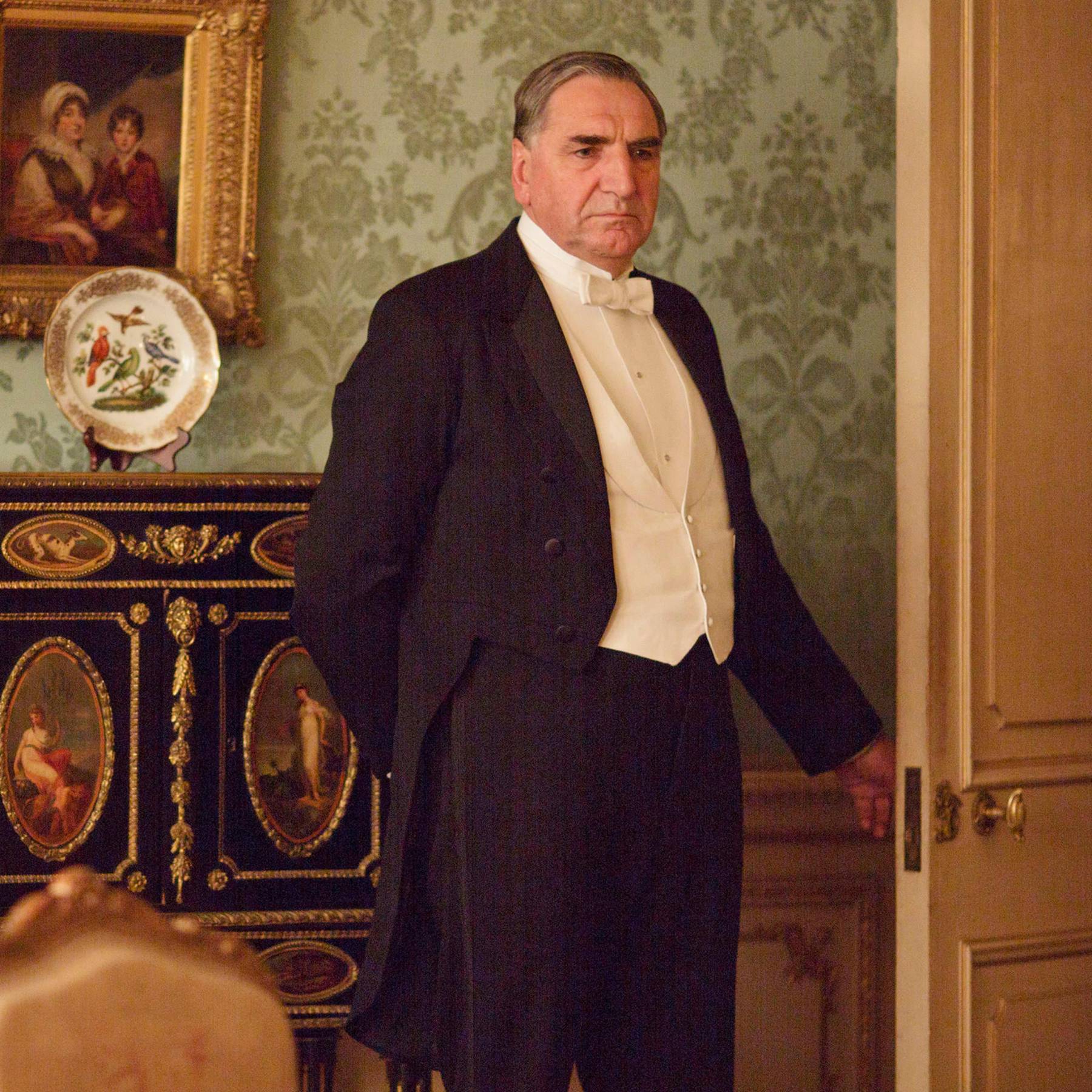 https://en.wikipedia.org/wiki/Butler
Butlers traditionally learned their position while progressing their way up the service ladder. For example, in the documentary The Authenticity of Gosford Park, retired butler Arthur Inch (born 1915) describes starting as a hall boy.
https://en.wikipedia.org/wiki/Hall_boy
The hall boy or hallboy[1] was a position held by a young male domestic worker on the staff of a great house, usually a young teenager. The name derives from the fact that the hall boy usually slept in the servants' hal

I am He that liveth, and was dead; and behold, I am alive for evermore, Amen, and have the keys of hell and of death. 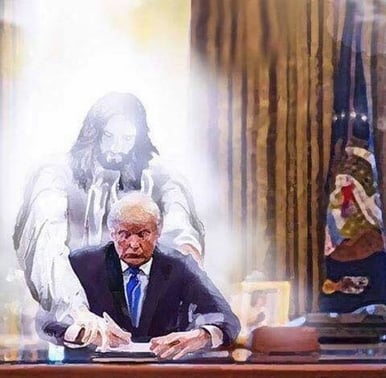 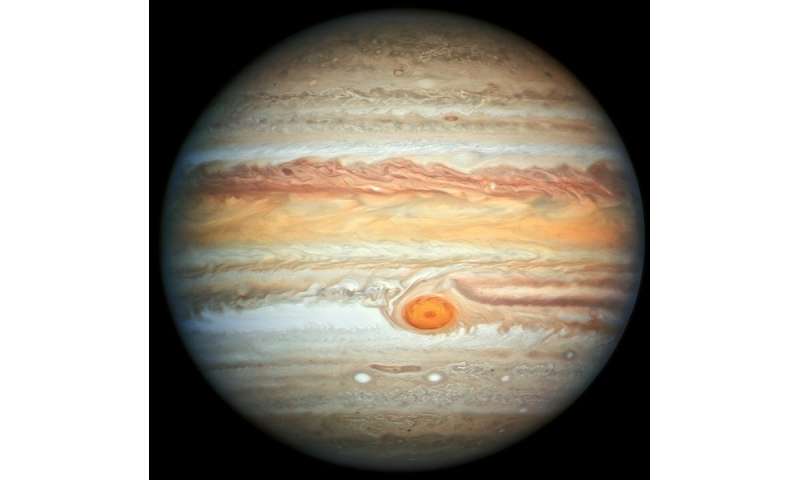 Ptah-Seker (who resulted from the identification of the creator god Ptah with Seker) thus gradually became identified with Osiris, the two becoming Ptah-Seker-Osiris. As the sun was thought to spend the night in the underworld, and was subsequently "reborn" every morning, Ptah-Seker-Osiris was identified as king of the underworld, god of the afterlife, life, death, and regeneration.

The unofficial title Baal Shem was given by others who recognized or benefited from the Baal Shem's ability to perform wondrous deeds, and emerged in the Middle Ages, continuing until the early modern era.

Rabbi Elijah Ba'al Shem of Chelm is the oldest historical figure to have been contemporaneously known as a Baal Shem.[9] He was known to study Kabbalah. He received the title of Ba'al Shem because of his creation of this anthropomorphic being through the use of a "Shem" (one of God's names.)[10] His descendant, Tzvi Ashkenazi, mentioned that people attested to him having created a Golem using Sefer Yetzirah.