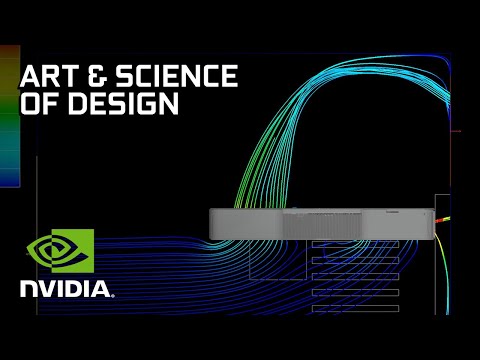 My god look at this. How much will it cost?