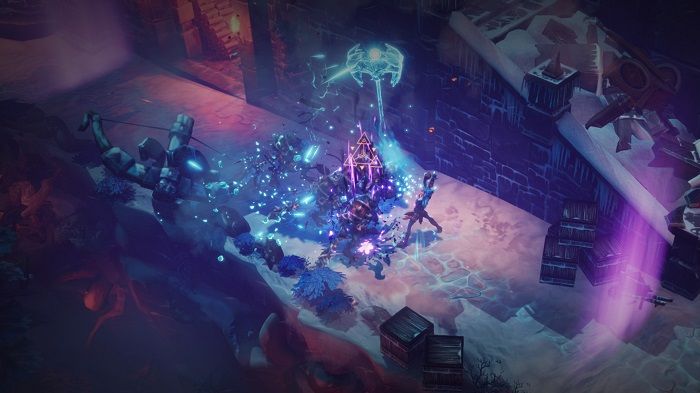 Pagan Online has now transition from an online game to the single player title Pagan: Absent Gods. The Devblog that announced this information explains that the reasons behind the change were due to the strain of maintaining the multiplayer servers.