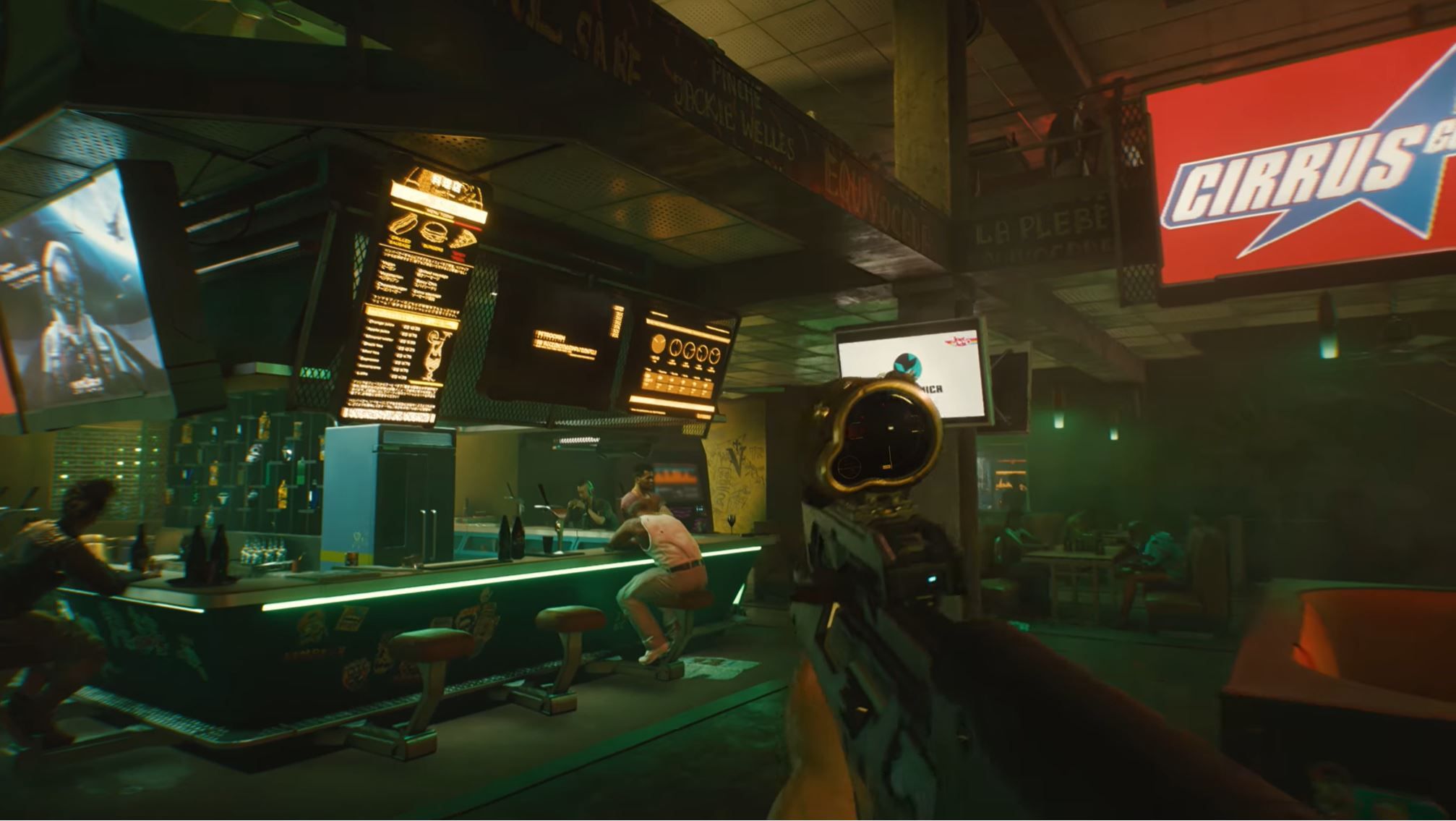 If you're excited about Cyberpunk 2077 then the latest Night City Wire episode is probably hitting all the right spots for you. In the video, details emerge about three Life Paths, some really cool weaponry, and the making of how they brought SAMURAI to life.