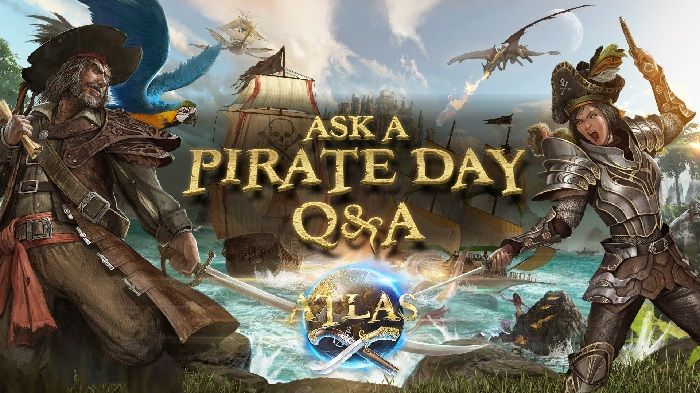 The most recent Q&A for Atlas takes touches on optimization, new ships, and more.