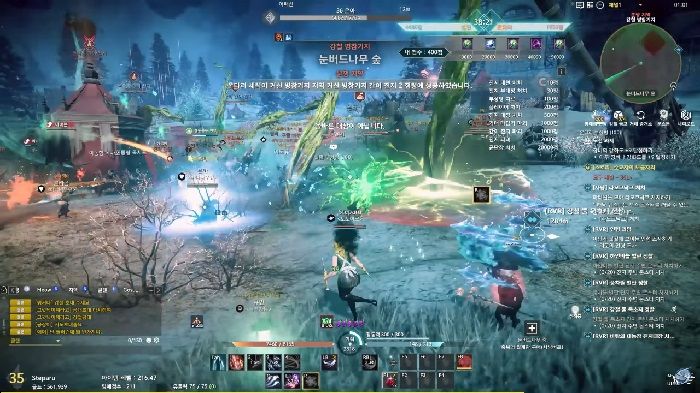 If you're looking for more Elyon gameplay footage, here it is.