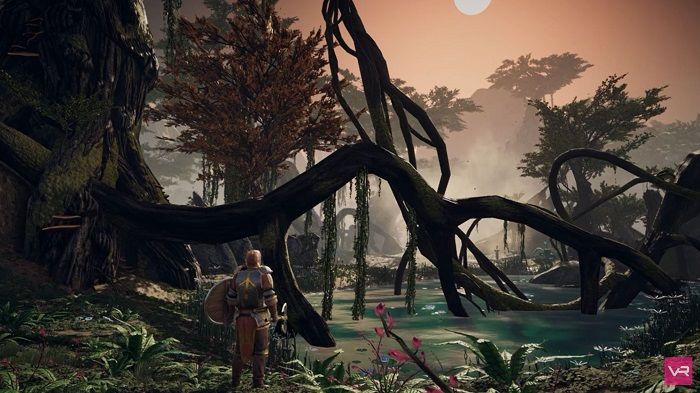 On July 30th, Pantheon: Rise of the Fallen developer Visionary Realms put together a comprehensive State of the Game as they head into Pre-Alpha 5. The hour-long session covered a ton of topics, from when the game will be streamable, to the status of where particular game features are in their development cycle. If you haven't had the opportunity to partake in the State of the Game, fear not, as we have distilled and summarized a good portion of it for your reading pleasure.