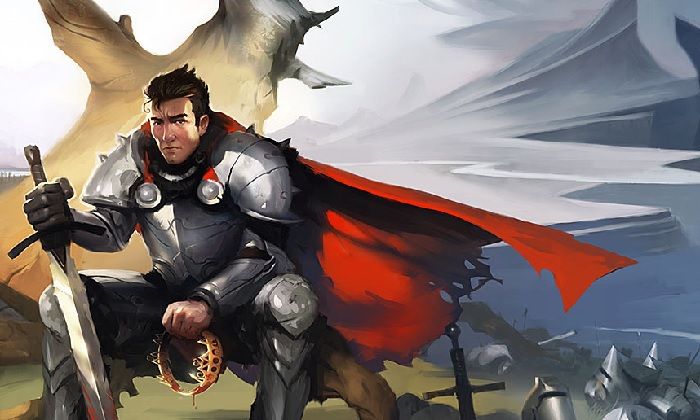 A new test patch for Crowfall sees a bunch of incoming fixes for campaign, UI, powers, and more.