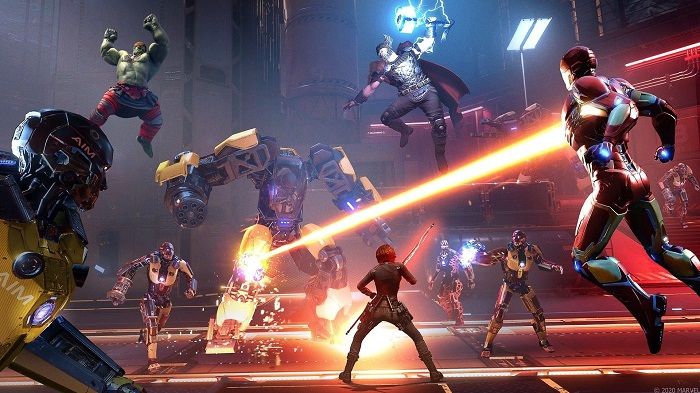 In the latest Marvel's Avengers War Table, a hulk-load of information was released including some beta rewards and the reveal of a new playable character, Hawkeye. For players that will be playing one of the several upcoming beta tests in August, the War Table has provided quite a bit of information as to what you can look forward to.