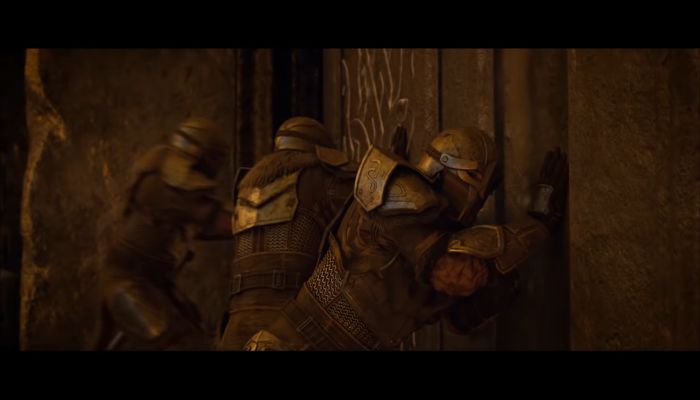 The Elder Scrolls Online has been a mainstay in the MMORPG world for six year now, but there comes a point where it can feel a bit too stagnant. Here are five ways we think that ZeniMax could spruce up the gameplay in ESO.